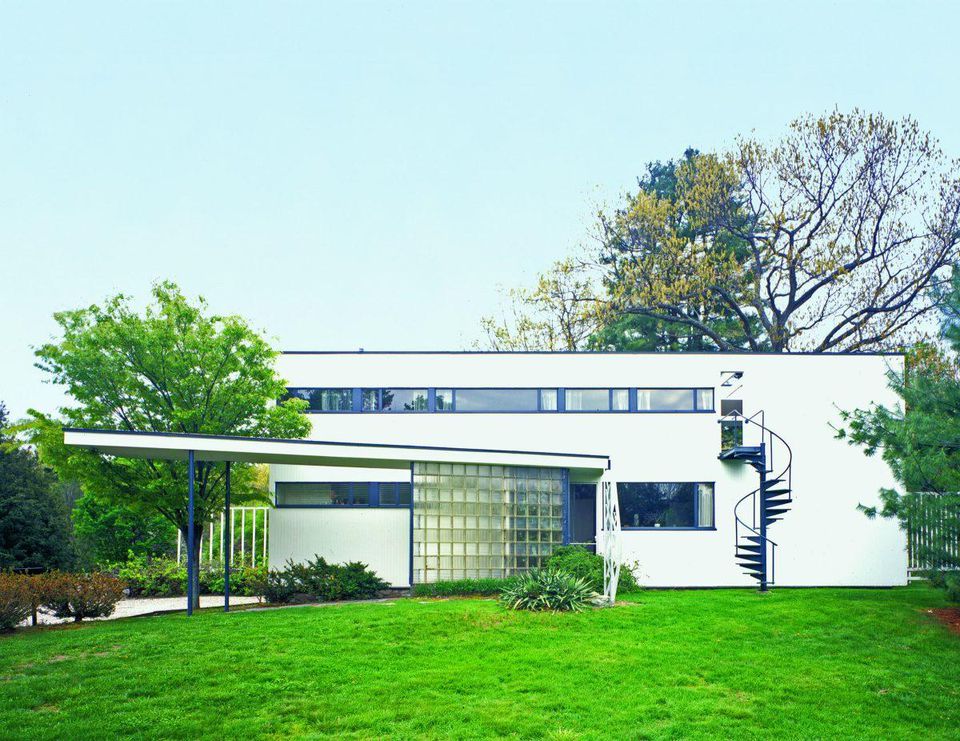 Mathew Cummings, AIA, an architect based in Ipswich, Massachusetts, has worked on some of this country’s oldest houses. He is unequivocal on the subject.

“Never, never, never throw away old windows,” he says. “People replace 200-year-old windows with new vinyl ones that are guaranteed for five years. They are made of oil products and evil gases and soon their useful life is over and they end up in the landfill. Old windows are made of clean wood and glass, and, once rebuilt, are good for another 200 years.”

That’s the beauty of it: Old-house windows were built of higher-grade wood than what is available and were designed to be endlessly rebuilt. That’s also the downside: most aren’t.

“Most old windows have not been well cared for, so we think of them as troublesome,” says Sally Zimmerman, senior preservation services manager at Historic New England, a museum encompassing more than 35 historic properties. “The simplicity with which you can replace them is very appealing: It’s the quick fix.”

A very costly fix that irreparably harms the house’s character and appearance, that is. The proportions, shapes, placement and even the wavy glass of the original windows are a big part of the appeal of an old house. But even homeowners who love their old house’s looks can be persuaded to rip them out by merchants touting their product’s energy effectiveness.

In fact, “replacements will not perform well enough to justify the cost,” says Zimmerman.

Gordon Bock, lecturer, writer and architectural historian who gives seminars around the country on windows and historic buildings, says:

When I speak on the subject, I first ask the audience to abandon all their touchy-feely thoughts about architecture and original materials, and just focus on dollars. The numbers are constantly changing, but the equation goes something like the following:

Take the cost of new replacement residential window: maybe $900 plus $150 to install, depending upon window quality, etc.

Then calculate the potential annual energy savings based upon the window’s U-value and other parameters (window area, annual heating or cooling degree-days, etc.) using a spreadsheet made for this purpose. Or study some typical values for Cost and Energy Savings at the Energy Star website.

Now, do the math: How many years of those savings will it take before you reach the break even point, when you recoup the initial investment of your $1,050 new window? It could be 20 years or more.

Bock adds, “Then consider: Will your new window continue to perform like new over those 20 years to really reach the estimated break-even point? Likely not. And, what kind of window will you have after 20 years?”

Zimmerman and Bock acknowledge that most old houses have not retained their original windows, and that much of today’s replacement window industry is driven by replacing failed 20-year-old windows. But for those lucky homeowners whose old windows are still there, a burgeoning industry serves their needs.

Alison Hardy of Amesbury, Massachusetts, is known as the “Window Woman of New England.” She was prompted to learn the trade when she and her husband bought an old house, and found fixing the windows the only affordable and aesthetically acceptable option. She has restored countless windows since she first set up shop in her garage in 2003. With a staff of 12 and two summer interns, Hardy is “crazy busy,” restoring windows for buildings that date from the 17th century to 1960 and range from one-bedroom bungalows to churches. She touts hers as a growing field.

“A lot of women do window restoration,” she says. “It demands attention to detail and patience,” she laughs, “I know more women with those qualities than men.”