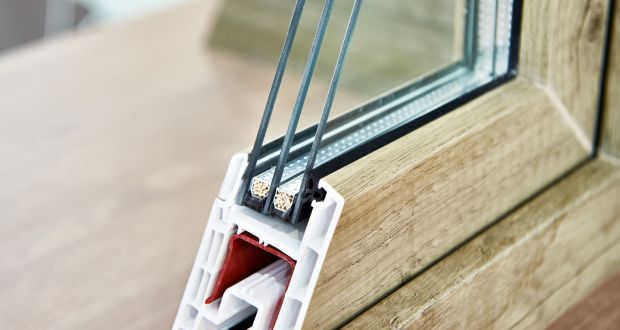 My triple-glazed windows have failed. Is my only option to replace them?

I have a problem with my triple-glazed windows. They are nine years old but the seals have failed. Moisture has collected in between the panes of glass and they are beginning to look unsightly. The frames are cedar. As the guarantee has run out the supplier has informed me that the only solution is replacement. They are floor-to-ceiling units so this is going to be very costly. Is there any other solution or, if I do replace them, would it be better to go for double glazing? All my windows at the front of the house are double glazed and are about 20 years old and there is no problem with them.

Energy preservation and lowering your carbon footprint depend on controlling energy losses through the fabric of our buildings. Windows are one of the main areas where energy can be lost from a house, so installing triple glazing as you did some nine years ago was absolutely the correct approach.

It’s unfortunate as an early adopter, you are now suffering from early failure of your windows. It’s the space between the glass, often filled with inert gas, that improves energy efficiency; two spaces are, therefore, better at preserving heat.

You have correctly identified that your glazing units have failed by noting that moisture has collected between the panes, indicating that water vapour has penetrated the seals that join the glass together. When the vapour changes state to water, it cannot get out and then sequentially adds to the visible problem and your windows will no longer be as efficient in reducing energy losses. Eventually, liquid water will build up in the bottoms of the units which, in certain circumstances, can freeze and break the outer pane of glass.

There are many reasons why such failure can happen including, in older units, the mastic material used to join the elements can deteriorate; the manufacture process was poor; the panes are too tight in the frame; differential movement has disturbed the seals; or poor fitting technique.

In your case, because you describe large floor-to-ceiling windows, I suspect that the cedar frames being timber move substantially compared with the glass due to changes in the weather. Usually a competent installer will allow more space and better method of retaining the glass into the frame sockets, often using a hidden sub-frame made from another material.

If the frames are in good condition, replacement of the glass units is probably your only option and I would seek a number of quotations and references before you act. You should also note that safety glass will be required where the glass is less than 800mm. It is likely in your case that the entire unit will need to be safety glass.