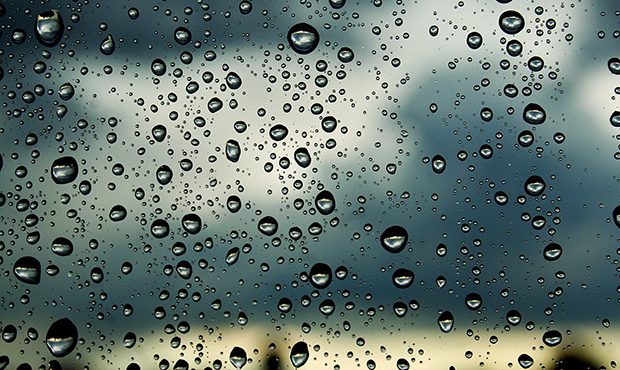 Here’s what to do if your dual-pane windows fail

On our Rosie on the House radio program, we often get calls from worried homeowners who have dual-pane windows that have developed a foggy look. It’s as if there is condensation or frost forming inside the two panes of glass.

Dual-pane units can fail due to expanding and contracting, often involving vinyl windows and sometimes in fairly new homes.

The windows are made with two sections of glass put together in a single frame. There’s a space between the panes that is sometimes filled with gas to help keep the heat – or cold — outside.

When you see that condensation develop, it’s because your dual-pane has failed and is no longer doing its job. The seal is broken and air and water vapor has entered the space between the sections of glass.

There’s really no long-term way that you can get that condensation out of the inside of the window. You can’t open up the window and clean off the mist.

Some companies may contend they can do that, but it will not fix any dual pane unit correctly, no matter if it’s a window or patio door. The best dual pane units are manufactured in a factory.

You don’t need to live with a foggy window forever, though. The situation can be repaired but it means that the entire dual-paned panel must be removed and replaced.

Dennis Rusk, owner of ABC Glass in Phoenix, told us that replacing the panel can be expensive — depending on the size and frame of the window — but it’s less costly than getting an entirely new window, which would mean removing the frame and perhaps part of the wall around the frame.

The whole process of creating a new window panel will take about two weeks or so. During that time, however, the old window remains in place – provided that the glass is not broken — while the new one is being fabricated.

A technician should come out and do measurements to ensure that all parameters are correctly ordered.

If this seal failure happens in the first two years of the life of the house, it will be covered by the builder’s warranty. After that, it’s up to the homeowner to pay for the process.