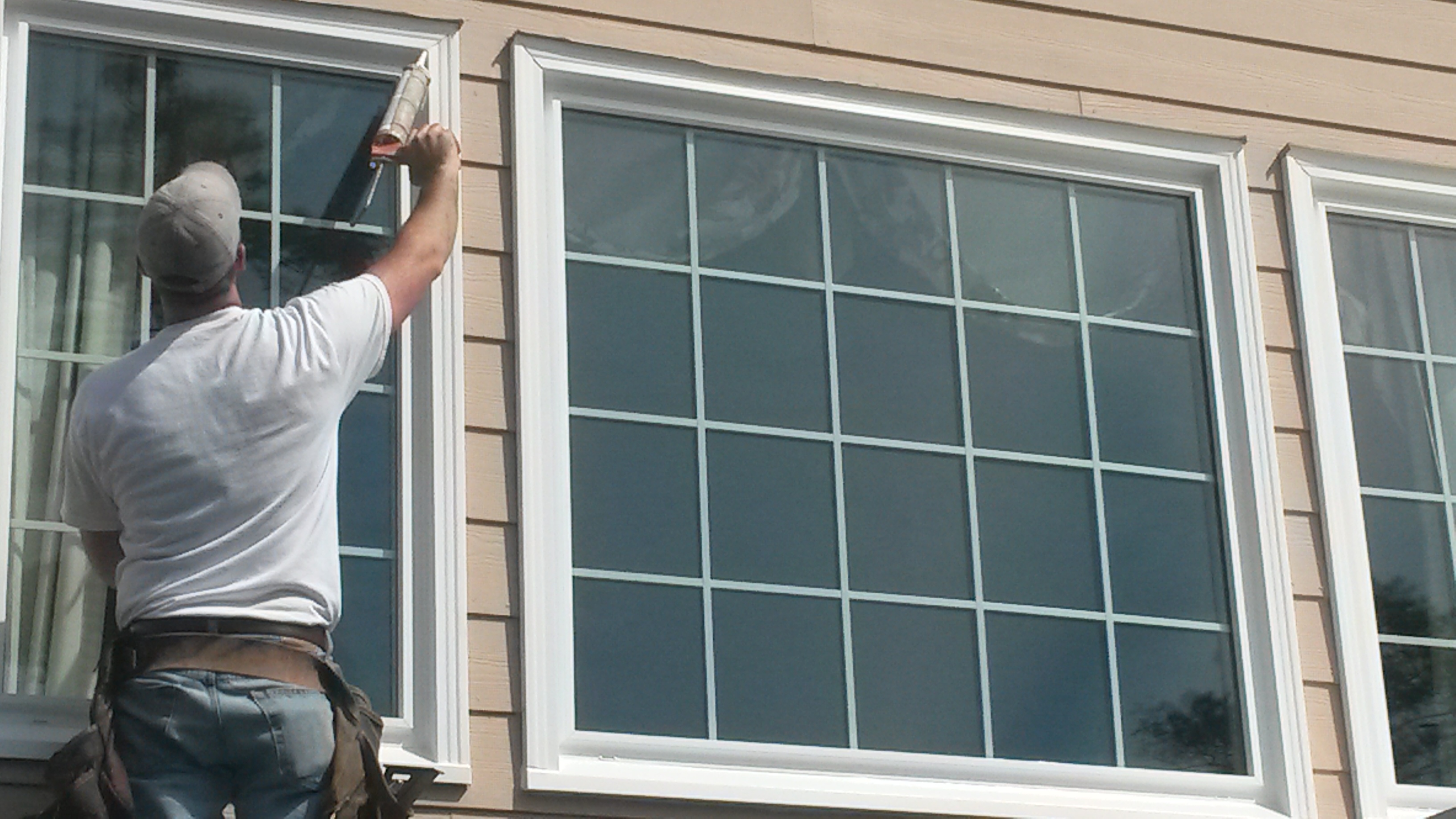 Ramu NiCo Management (MCC) Limited is a Chinese company with Chinese characteristics but respects and remains loyal towards a well developed safety standard adopted by PNG.
This was evident in a wonderful display of a cordial working relations between a Chinese maintenance supervisor from Basamuk Processing Site Camp Management Department (CMD) Pu Qiang Wen and the Raibus Engineering Limited (REL) maintenance team in applying correct safety measures to fix damages done to glass panels at Ramu NiCo’s Madang Operation Base earlier this week.
REL is a landowner company contracting company to Ramu NiCo (MCC) in Madang, Kurumbukari
Mine and Basamuk Processing Plant sites.
Although the ultimate goal of the REL team and Mr Pu was to fix the damages particularly replacing the damaged glass panels, the team was vigilant that safety was paramount from the start of work till the end.
Mr Pu and his REL counterparts did an excellent job in safety collaboration and coordination during the course of the work.
Pu is attached with the Camp Management Department at the Basamuk Processing Plant but was called upon to work for some time at the Madang Base as a glass work maintenance expert in collaboration with the REL maintenance team.
The damages to glass panels at Ramu NiCo’s Madang Operations Base happened on December 14 after a group of that claimed to be ‘landowners’ from Bundi stormed the premises and destroyed several glass panels and a number of company vehicles also had their windscreen smashed during the attack.
It was very frightening encounter as the opportunists ran amok up the steps to the main office and destroyed the glass and other company properties worth several thousands of Kina.
Work on replacing the damaged glass panels took almost two weeks, and that was possible with the direction from Pu to his co-workers from REL maintenance team. The sharing of professional skills of Mr Pu to the REL team was exceptional.
Mr Pu and the REL team lead by Paul Tropu, Jimmy did a good job in changing the glass panels and were able to restore the good look to the Ramu NiCo Madang Base structure popularly known as the ‘Glass House’ by many people in Madang and PNG.
Tropu said his men learnt a great deal from Mr. Pu in the method and skills in replacing the glass panels.
“We learnt a great deal from the Mr Pu on how to work with glasses this time although for some of our guys; it was a totally new field of work,
“It was like on-the-job training for some of us and we really enjoyed the time Mr Pu spent with us at Glass House,” Tropu said.
Although, Mr Pu is Chinese and the REL maintenance team were all PNG Nationals, all have embraced the Ramu NiCo (MCC) slogan of ‘One Ramu NiCo, One Community’ to operate under the framework of western safety standard and PNG mining practice.