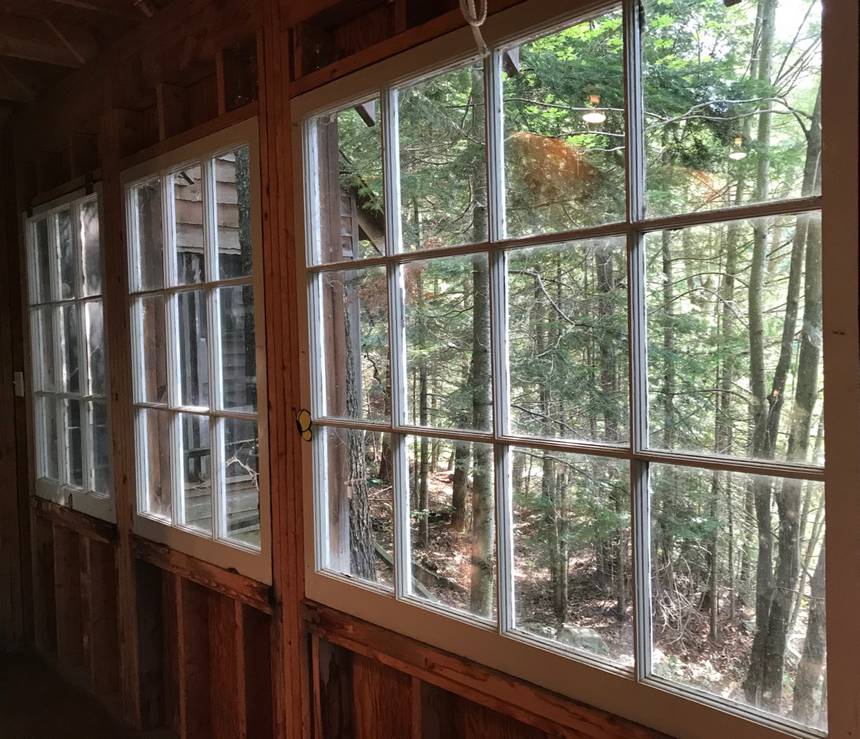 Why you shouldn’t replace old windows, except when you should

Let me make a general observation— the test of a first-rate intelligence is the ability to hold two opposed ideas in mind at the same time and still retain the ability to function. One should, for example, be able to see that things are hopeless and yet be determined to make them otherwise.

Another example might be the question of windows. As a Past President of the Architectural Conservancy of Ontario, who spent years promoting the idea that Heritage is Green and the greenest building is the one already standing, I often made the case that fixing old windows was better than replacing them, and that they can be just as airtight and almost as efficient as new windows. They also last much longer; Donovan Rypkema’s joke was, “Why do they call them replacement windows? Because every 20 years you have to replace them again!”

This is not the conventional wisdom; when I last wrote about the subject in New study shows that restored 200 year old windows are as airtight as brand new replacements, half of the comments said BOLLOCKS and who knows how many our community manager deleted calling me worse. It doesn’t change the fact that the insulating value of a new double glazed vinyl replacement window is not that much greater than an old window with storm, and in 20 years that double glazed unit will have lost its seal and the vinyl will have dried out and is probably performing worse than the old window.

Cole goes through the math, showing that the increase in insulating value of the new replacement windows is so small in relation to their cost that it will take at least twenty years to pay for itself. (We have shown studies that claim it can take four hundred years!) Cole doesn’t mention that there are also studies that show that most people don’t replace windows for energy savings but for labor saving — they are tired of painting and putting up storms, and want maintenance-free windows.
That’s the big problem with old windows; they can be made air-tight and energy efficient but it is labour intensive. Cole points to one company, Alison Hardy’s Window Woman of New England, who notes that it is a growing field, particularly for women.

“A lot of women do window restoration,” she says. “It demands attention to detail and patience,” she laughs. “I know more women with those qualities than men.”

Then it is back to F. Scott Fitzgerald and the holding two opposed ideas in mind at the same time thing. Because while I love old buildings and old windows, I also love the idea of Passivhaus or Passive House, the super-comfortable, super-insulated houses with super-expensive windows. Even the best of these windows still just have the insulating value of a crappy wall at about R-11, but that’s a whole lot better than the R-3 you get out of a typical window these days. Passive House expert Bronwyn Barry, whose opinions I deeply respect, responded to my last post on window restoration:

Anyone who is ‘energetic’ enough to restore old windows in an updated building should also be required to restore the knob and tube wiring and the rotary phones… Applying dumb justifications for ‘preserving’ only select building components should be exposed as quaint romanticism and a weak argument to justify outdated technology. Windows are the weakest element in a building envelope and typically one of the worst offenders in terms of locking in poor building comfort and performance. Keeping old, crappy ones makes as much sense as buying a Penny Farthing instead of a nice new bike – with gears.

This is where Fitzgerald’s second sentence comes into play: “One should, for example, be able to see that things are hopeless and yet be determined to make them otherwise.”