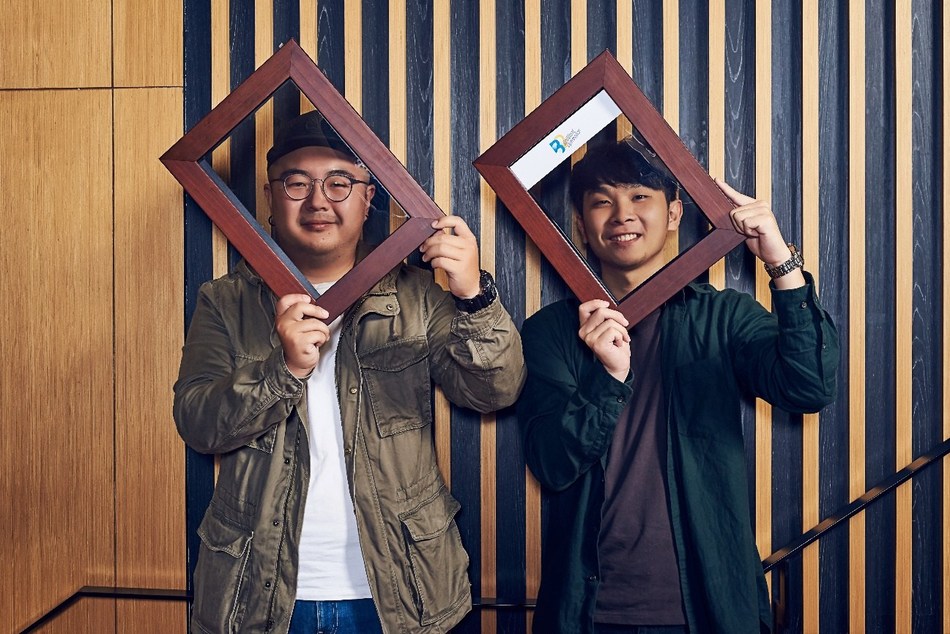 With the advancement of new technologies and the arrival of the Internet of Things, a diverse range of smart home products have sprung up and are transforming our everyday lives. Brilliant Optronics, a tech startup based in southern Taiwan, is one of the major companies that took advantage of this trend. They have recently developed a new type of smart film that can turn ordinary glass panels into smart windows.

Brilliant Optronics is a startup focusing on photonics, co-founded by Professor Tsung-Hsien Lin, the Chairman of the Department of Photonics at National Sun Yat-sen University, and the university’s two Ph.D. candidates Heng-Yi Tseng and Cheng-Chang Li. Their primary product, a smart film that is capable of adjusting light transmissions, has taken the university more than a decade to develop.

Brilliant Optronics’ smart film is constructed by placing a liquid crystal molecule film between two PET films. By controlling the voltage applied to the film that forces the liquid crystal molecules to change alignments, the film can exhibit the three contrastive effects mentioned earlier. Users can press a button, a Bluetooth or WiFi device, or app to activate the voltage control module that allows the film to switch between its different states.

The installation of the smart film is simple. To apply it, just adhere it to the surface of a window. The fact that there is no need to replace or install new windows saves a lot of costs and reduces risks, especially for commercial buildings or skyscrapers. Due to the smart film’s compatibility with different curvatures and sizes, it can be applied to all types of glass.

Although their smart film has yet to hit the market, Brilliant Optronics has already attracted a lot of attention from various expos and startup competitions. Many potential investors are also showing interest in the team. Heng-Yi Tseng says that their main goal, for now, is to improve their smart film technology’s yield rate and production processes. After achieving a steady yield rate, the startup team will begin to purchase equipment that can produce films on a larger scale.